Why Employers are Failing to Increase Representation of IWDs

A recent ODEP report, the Survey of Employer Policies on the Employment of People with Disabilities, offers critical insight into why employers are failing to meaningfully increase the representation of individuals with disabilities (IWD) – and what they can and should to do about it.

There are two ways to look at the ODEP-commissioned document (the work of Westat, the Maryland -based research firm that just won the contract for managing EEO-1 data collection).  If you’re a fan of sentences such as, “The first step in estimation of the sampling weights was to derive a base weight, which is the reciprocal of the company’s probability of selection”, then you are in for 175 pages of bliss.

If you are intrigued by a report that does a bang-up job correlating employer practices to increased IWD hiring (and want someone else to slog through it for you), read on. 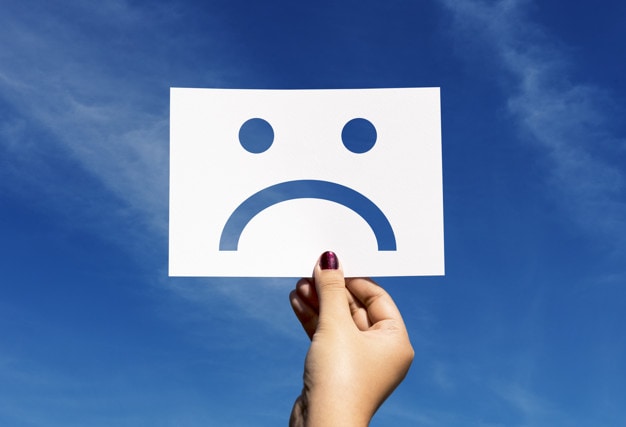 Remember, most affirmative action programs are mired in 1-2% IWD incumbency.  The OFCCP requires that plans reporting employees with disabilities as less than  6% of incumbency outline steps taken to increase representation.  If past efforts to improve have not been ”effective,” plans must  detail “alternative efforts” to be taken to ensure improvement. 41 CFR § 60-741.44 (f)(3)

The recent study is important because its statistical modeling makes a strong  case for HR practices that result in actual IWD hiring, retention, and advancement.  It is a useful roadmap to improvement.

Surprising Findings Related to Employement of People With Disabilities

You may need increased emphasis on communicating the benefits of  disability inclusion to  remove surprising barriers to the employment of IWD.  The study finds that:

The study states that the “practices that were most strongly related to hiring people with disabilities” are:

The report concludes that “Companies that implemented these practices were 3 times as likely to hire people with disabilities than those that did not implement these practices.” (emphasis added)

Other practices, found at Table 3-14, which the study found  increase IWD hiring include:

You may say (rightly) that the above is not rocket science.  Yet the study concludes that only 19% of companies actively recruit IWDs.   Of the employers who actively recruit, only 40% maintain partnerships with disability-related advocacy organizations.

Long story (175 pages) short, if your company is not fully engaged in these areas, there is plenty of room for improvement.  The study gives you the statistical ammunition you need to bolster your case.

Also, the OFCCP is very aware of the study; OFCCP Director Leen has referred to it on numerous occasions.  Therefore, if you are subject to a Section 503 Focused Review, or are otherwise on the carpet with the Agency about IWD participation, break out the report, incorporate it into your “alternative efforts,” and cite it by name during your onsite….

As noted above, IWD representation is commonly 1-2% of plan incumbency.  30 years after the ADA, labor force participation among the disabled remains about a third of that of the general working population.  The study notes that only 17.5% of reporting companies actively recruit people with disabilities – even though the practice  can improve the likelihood of IWD hiring by a factor of two. [1]  This is not a pretty picture.

The study says we can do better.  These numbers say why we should.